If you’re thinking of buying .308 caliber ammunition, then you’re probably wondering, “what is the effective range of a .308?” The effective range is the distance a gun can shoot a bullet and still be accurate. This is important, especially if you are hunting and want to ensure that you can hit your target or if you’re looking for a self-defense weapon.

Many factors affect range, including the bullet weight, the type of weapon, wind speed, and muzzle velocity. In essence, a .308 is not intended as a long-range cartridge. If you shoot a .308 in optimal conditions, its maximum range is about 1,000 yards, but its effective range is around 500 yards.

This article looks at what you can use a .308 caliber rifle for, its effective range, and the pros and cons of using a .308. 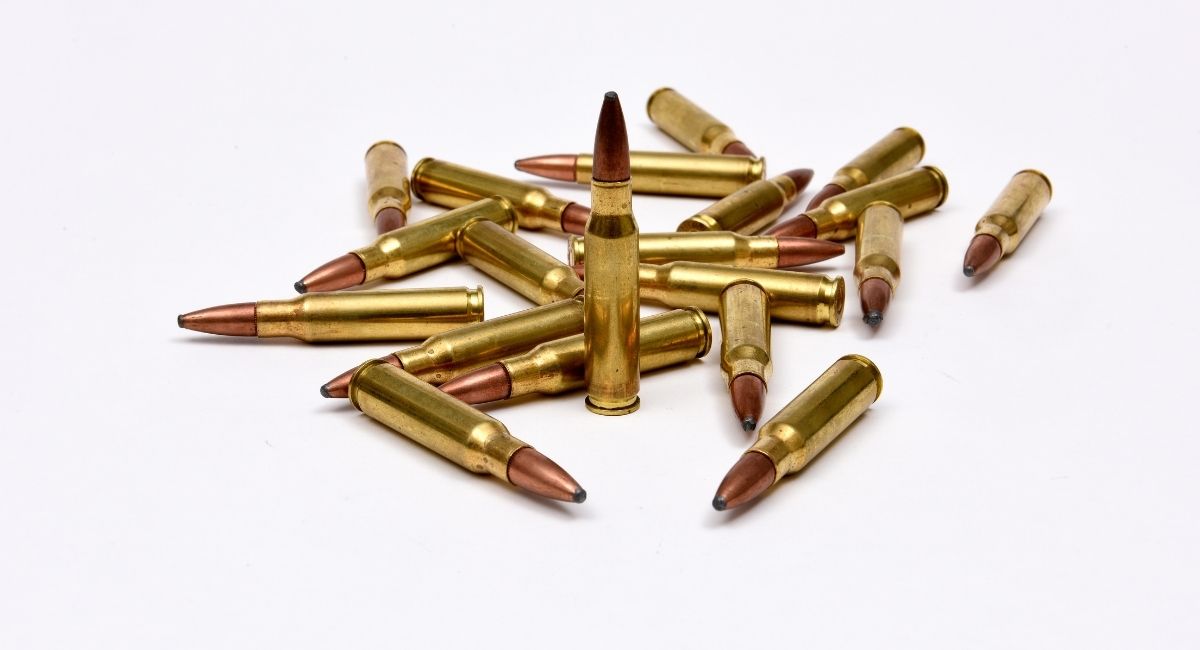 The .308 Winchester is one of the most popular and well-known cartridges in the world, particularly among the U.S. military, gun enthusiasts, and the civilian market. It’s a rimless cartridge developed in the 1950s and released for commercial use in 1952. Since then, it’s been widely used by target shooters, military snipers, hunters, sharpshooters, and shooting contests.

Its popularity stems from its impressive velocity and penetration abilities. It’s also known for performing well when used in a bolt gun and with semi-automatic weapons, specifically the AR-10.

It’s also a remarkably versatile round that can be used in hunting to target several different species, including deer, coyotes, hogs, antelopes, bears, mooses, sheep, and bobcats.

As mentioned above, the .308 is known as a hunting cartridge because it offers a lot of power and control. It’s also extremely reliable for hunting and field conditions, making it even more versatile. It works well in a wide range of firearms and is suitable for anyone with a short-action rifle.

In addition to the .308 being an excellent hunting cartridge, it’s also popular for self-defense and sniper rifles. Police, military snipers, and civilian target-shooters use a .308 round because of its reliability and accuracy. Depending on the bullet weight, a .308 round can be accurate up to 1,000 yards, which is a distinct advantage in any target sport or military endeavor where accuracy is critical. 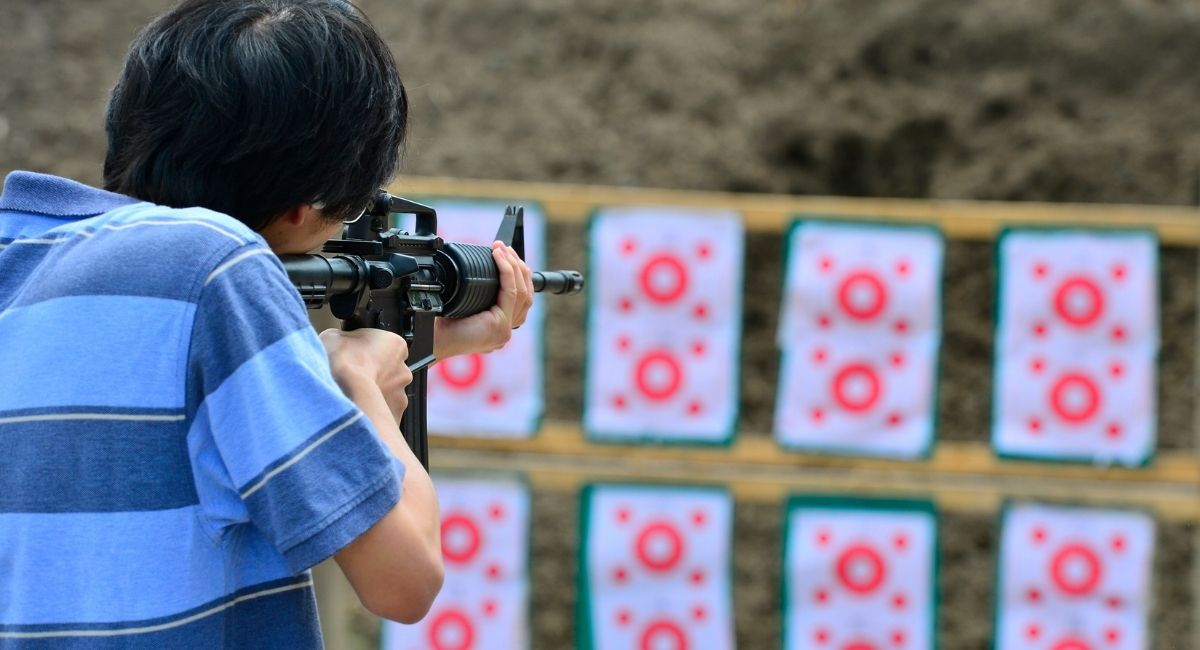 The effective range involves the distance between the bullet and its intended target. In optimal conditions, a .308 may reach 1,000 yards, and expert sharpshooters can still hit their targets. But on average, the effective range of a .308 is 500 yards, although there are ways you can extend this range.

Weighing the Pros and Cons of Using a .308 Round

Many people focus on the effective range of a .308 and don’t consider other factors.

It’s always useful to weigh the pros and cons of any product you’re interested in. This way, you can compare the benefits and drawbacks and consider how those will affect you and your particular needs.

Below we look at a comprehensive list of pros and cons for .308 rounds to help you make an informed choice and determine if this round is right for you.

Final Thoughts on the Effective Range of a .308

Many different bullet designs offer something different. When choosing a type of bullet, there are various factors you must consider, including the bullet weight, barrel length, projectile weight, extended range casings, and bullet penetration abilities.

The .308 is one of the most popular bullet cartridges on the market. Although it may have a flatter trajectory and not as suited to deer-sized game, the .308 is a versatile round and can be used in many different settings and weapons.

While the .308’s effective range may not be as impressive as a 26 Nosler, there are many things you can do to extend its range. When buying ammunition, the bullet’s range is an important consideration, but you should also consider other features like reliability, versatility, and pinpoint accuracy.