Comparing the .357 SIG vs 9mm Handguns: What’s The Difference?

The 9mm Luger and the .357 SIG are two extremely popular handgun cartridges. They’re vastly different in performance, handgun type, and use, even though both are really common.

Story of the 9mm

Let’s start with a bit of background.

Georg Luger, who was a designer of DWM firearms, developed the 9mm Parabellum in 1902 as a service cartridge. It was designed for the DMW Luger pistol that was semi-automatic and it was called the Luger, or the Pistole Parabellum. The lethality of the pistol was at 50 meters. The previous handgun ammunition, which was heavy and large, improved with this new caliber.

Years later, the compact cartridge is easy to handle and has less recoil. Accurate and lightweight, handguns chambered in 9mm hold a lot more cartridges than those in higher calibers, thanks to the small size. The first submachine guns were introduced by the time the first world war erupted, and they were given the ability to go through field gear thanks to the fact they were chambered for 9mm ammunition.

The popularity of the 9mm spread in 1935, after the birth of the Browning HiPower. After a while, its use grew not only in the armed forces, but among civilians and police agencies. Some other important developments for the 9mm include when the 9×19 Parabellum was adopted by NATO as their official sidearm cartridge in 1995, and when the US Military dropped the venerable 45 ACP and started using the 9mm as their official cartridge.

The 9mm cartridge was also adopted by some of the largest police forces in the country, such as Los Angeles and New York City, proving that the .38 revolver was inferior to the 9mm. Another important milestone: after replacing the 9mm for a certain period of time for the more modern 10mm cartridges, the FBI returned to the 9mm Parabellum in 2014.

By the 90s, most civilian gun owners had moved away from handguns like the .357 Magnum and the .39 Special and instead favored 9mm semi-automatic handguns. This trend was followed by the availability of ammunition, and the 9mm cartridges became easier to find than others. 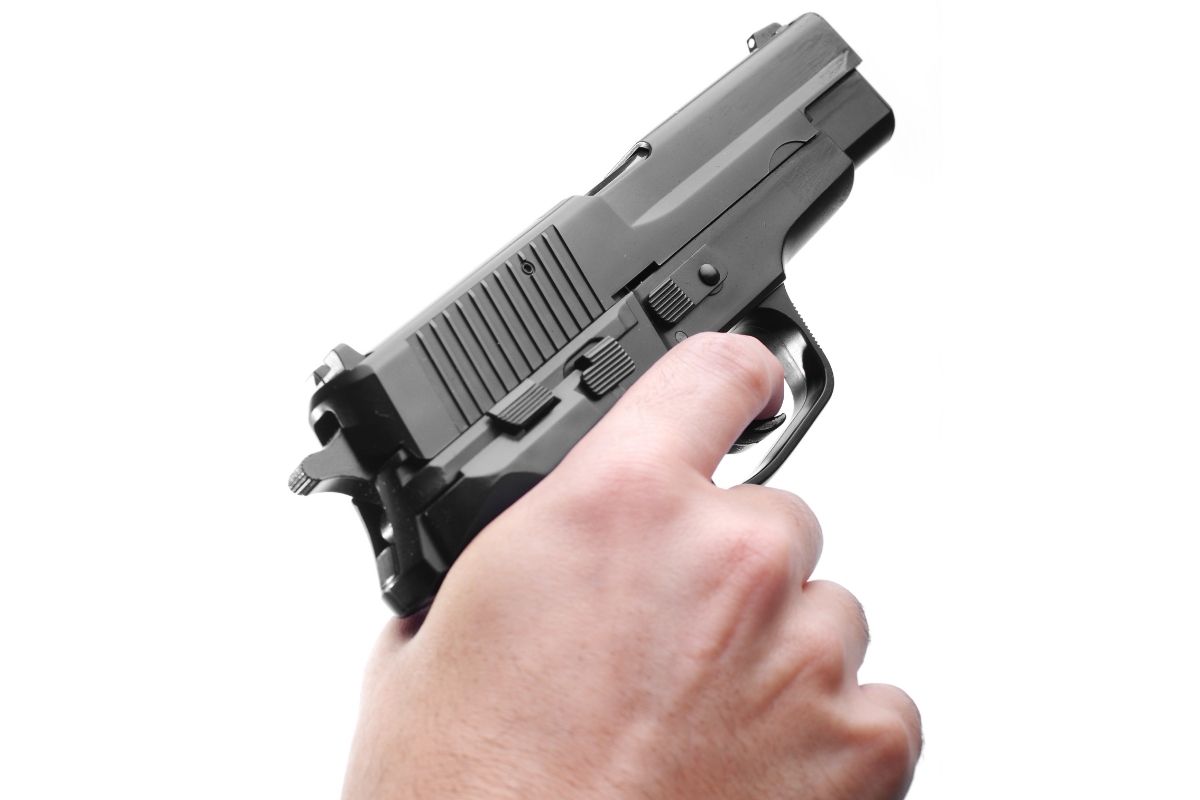 The .357 SIG was created in conjunction with the Federal Premium and SIG Sauer, and it was introduced for sale in 1994. It was designed to be used in a semi-automatic handgun and has a better capacity than a revolver, and it was created to replicate the performance of a 125-grain .357 Magnum load when fired from a 4’ barreled revolver.

It’s the first pistol cartridge to have a bottleneck shell casting since 1960 when the 256 Winchester Magnum came out.

Differences Between the 357 SIG vs 9mm Handguns

One of the biggest obstacles to the popularity of the .357 SIG is its novelty. The 9mm has been around since 1902, and people like what they know. It’s true, the .357 would have had a greater impact if the police had embraced it in bigger numbers, but that’s just not the case.

A factor that’s always important for shooters is the cost. Let’s compare an analogous cartridge for the .357 SIG and a Remington UMC 9mm training cartridge. The .357’s ammo costs 45 cents, while the 9mm costs 25 cents per round. The fact the 9mm ammo is a lot more affordable adds greatly to the stunted popularity of the .357 SIG.

Even though the .357 delivers greater power, it doesn’t offer better expansion or penetration depth than a 9mm when it comes to ballistic capability tests. The .357 SIG provides more muzzle flash, muzzle energy, muzzle blast, and recoil, as well as lesser shots.

Another important factor worth considering is that the high standard pressure of the .357 will have a greater toll on the pistol. As a result, it will wear out the treasured parts of the pistol in a shorter period of time. This is a pretty big setback, no matter how much people like paying for new barrels.

There’s one major advantage that the .357 SIG has over the 9mm that we would like to mention. As a result of the COVID-19 outbreak, shooters have stripped online retailers and bare gun stores of 9mm practice ammo. Why? Some people want to stock up because the pandemic has them worried.

Predictably, the first centerfire handgun caliber they go for is the 9mm. However, that leaves a lot of .357 SIGs out there, which makes it a good choice as a caliber that is crisis-stockpiling resistant.

We hope that we cleared some things up for you in terms of the differences between these two cartridges. The .357 SIG vs 9mm handguns have a wealth of differences. To summarize: the 9mm costs less, the mags hold more factory ammo, and it outperforms the .357.

However, the .357 SIG handgun ammo is more available, especially in times of crisis. So, which one is better for you? The most important criterion is what you prefer.